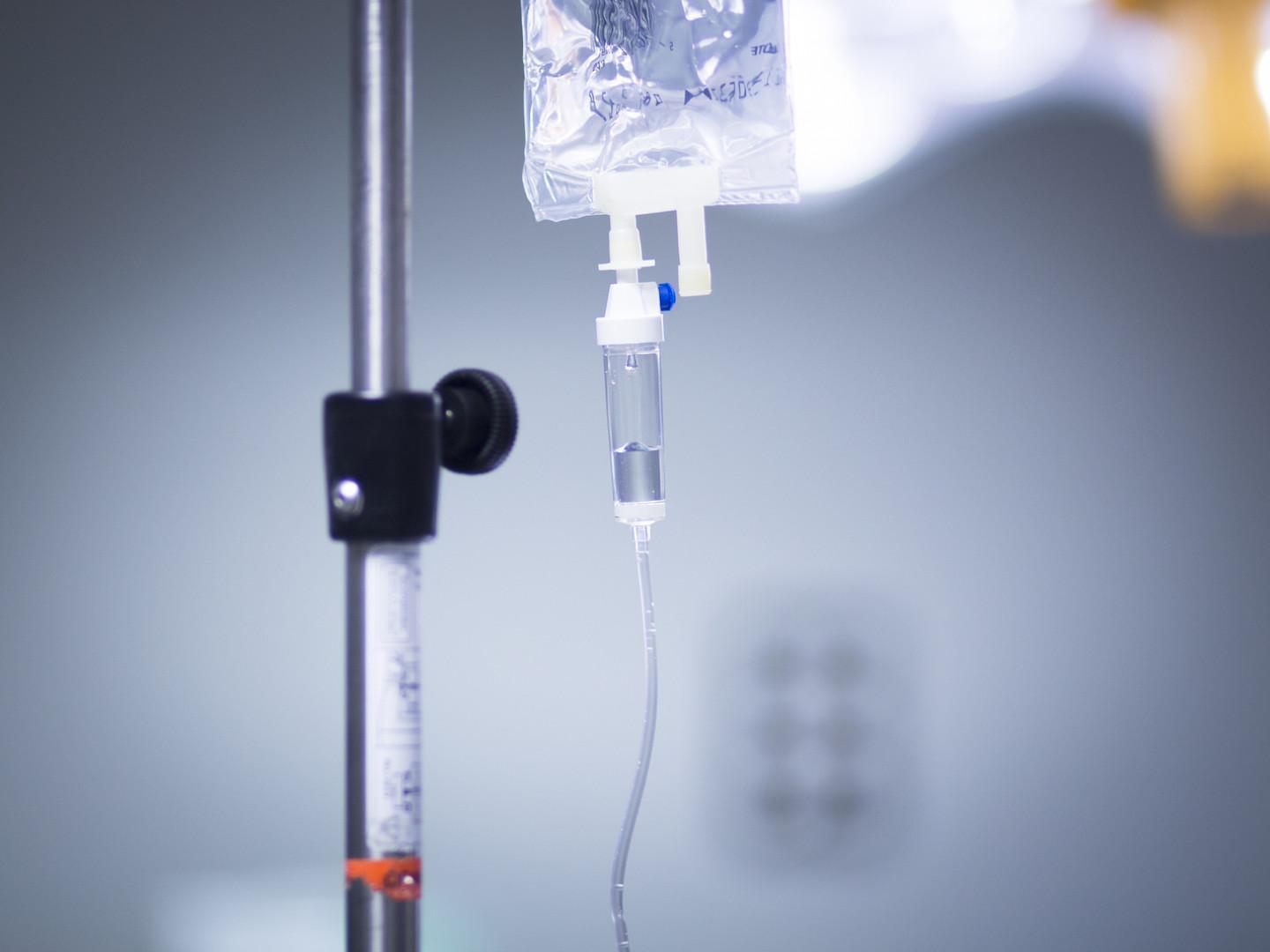 4. Toogood AA, Beardwell CG, Shalet SM. 1994 The severity of growth hormone deficiency in adults with pituitary disease is related to the

5. Jenkins TA, et al. Influence of Tryptophan and Serotonin on Mood and Cognition with a Possible Role of the Gut-Brain Axis. Nutrients.(2016)